Choosing a razor is insignificantly significant. Join the club today, and allow FFS to provide you with the quality of razor you deserve. Tailor a plan to suit you, then simply spend more time doing what you want, rather than stressing over the little things like forgetting to buy razors! (In the scheme of things, razors are insignificant, but they SO need to be right for you.) 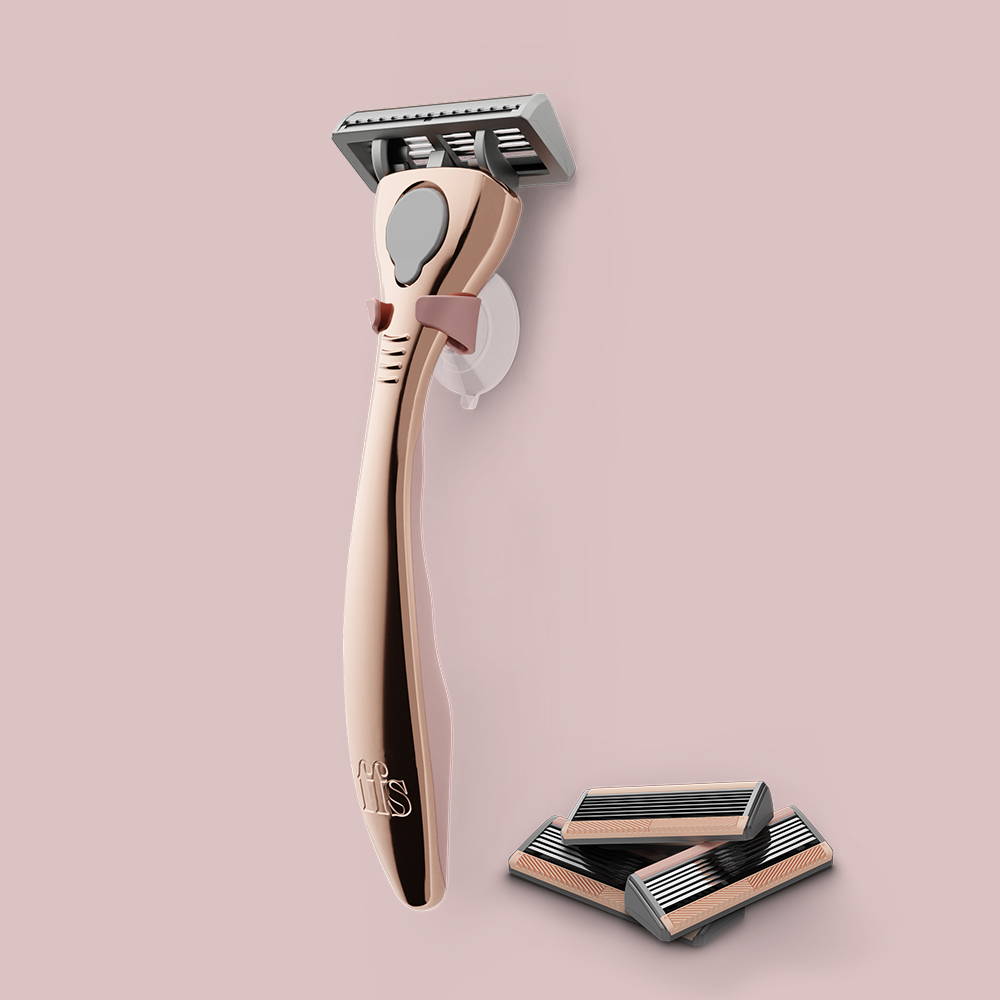 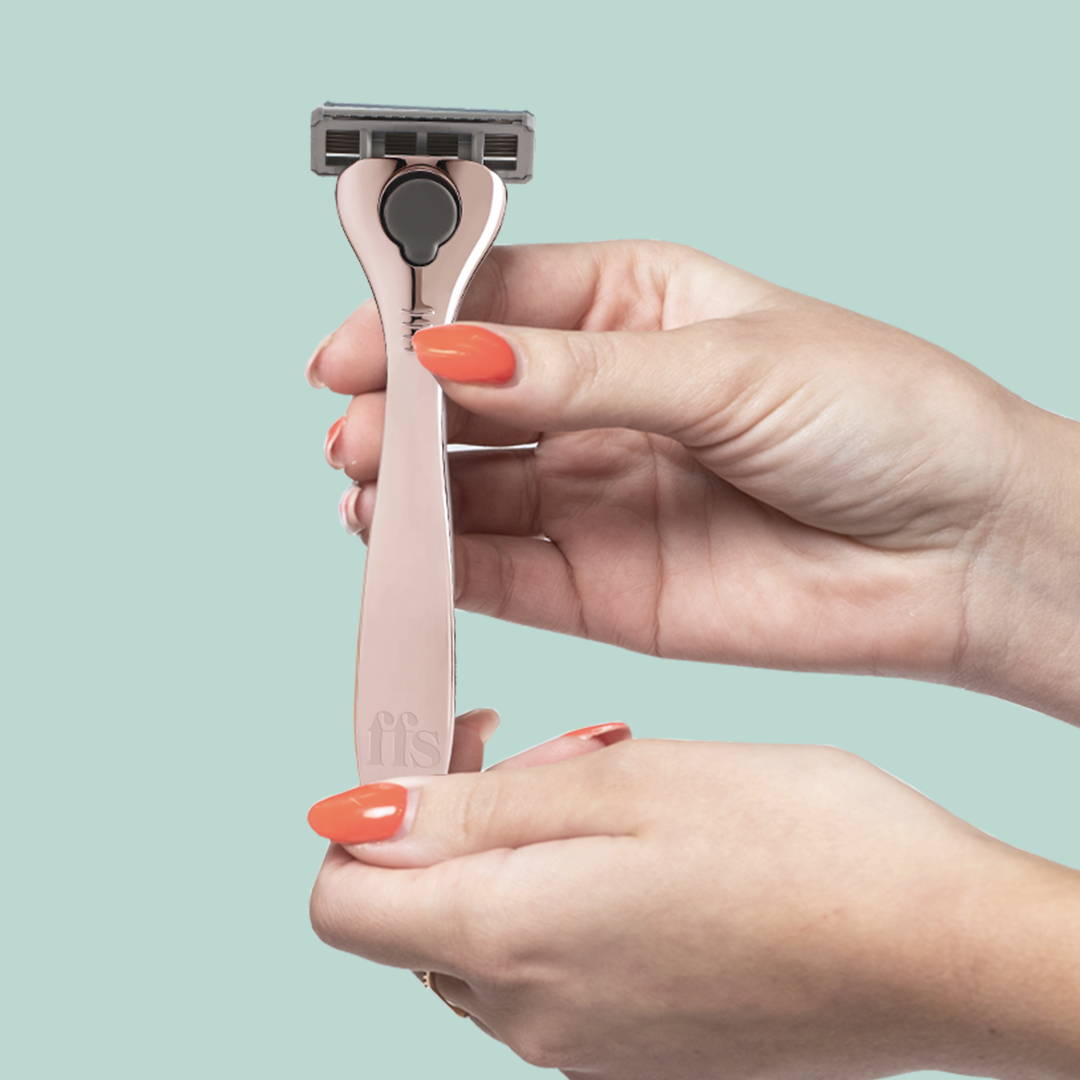 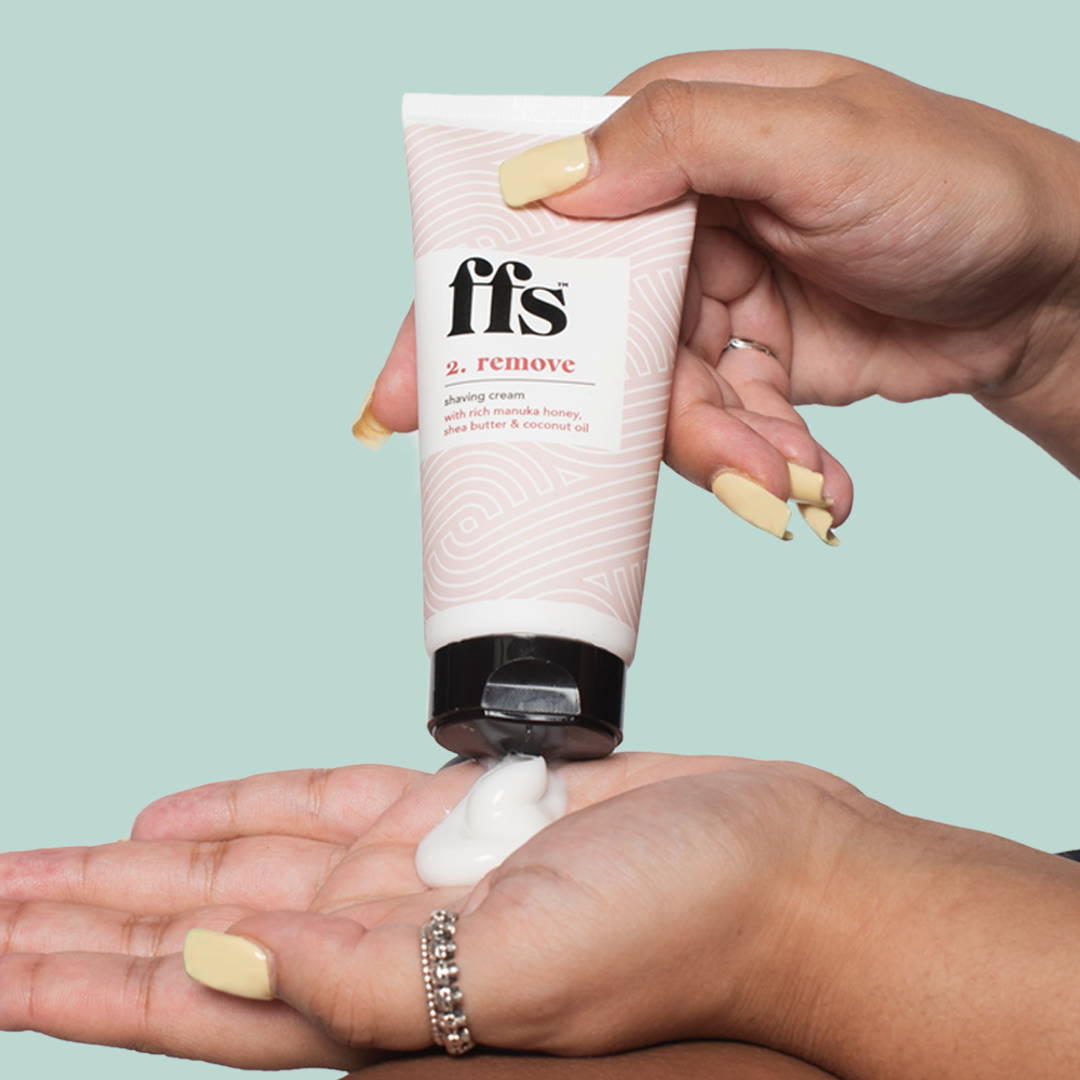 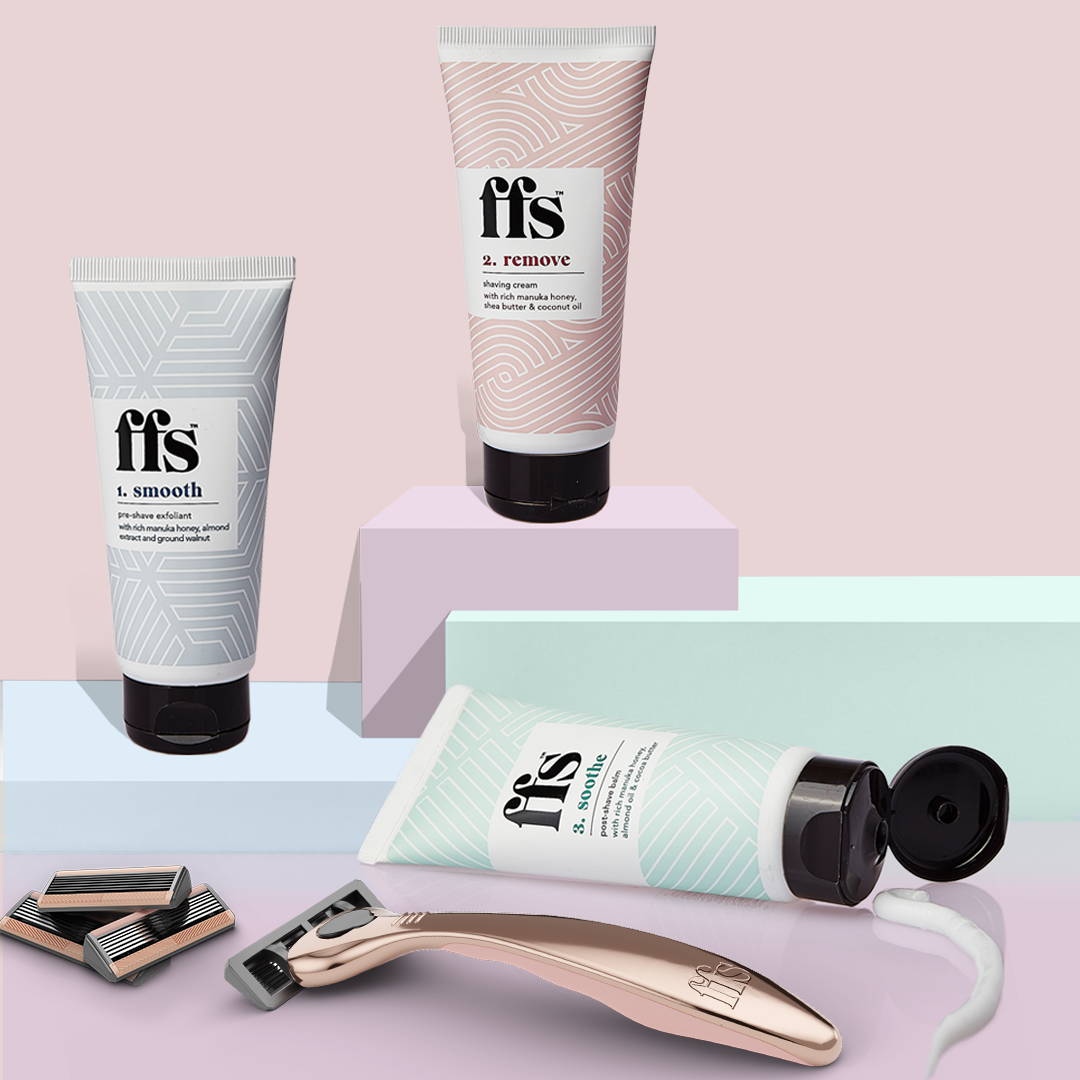 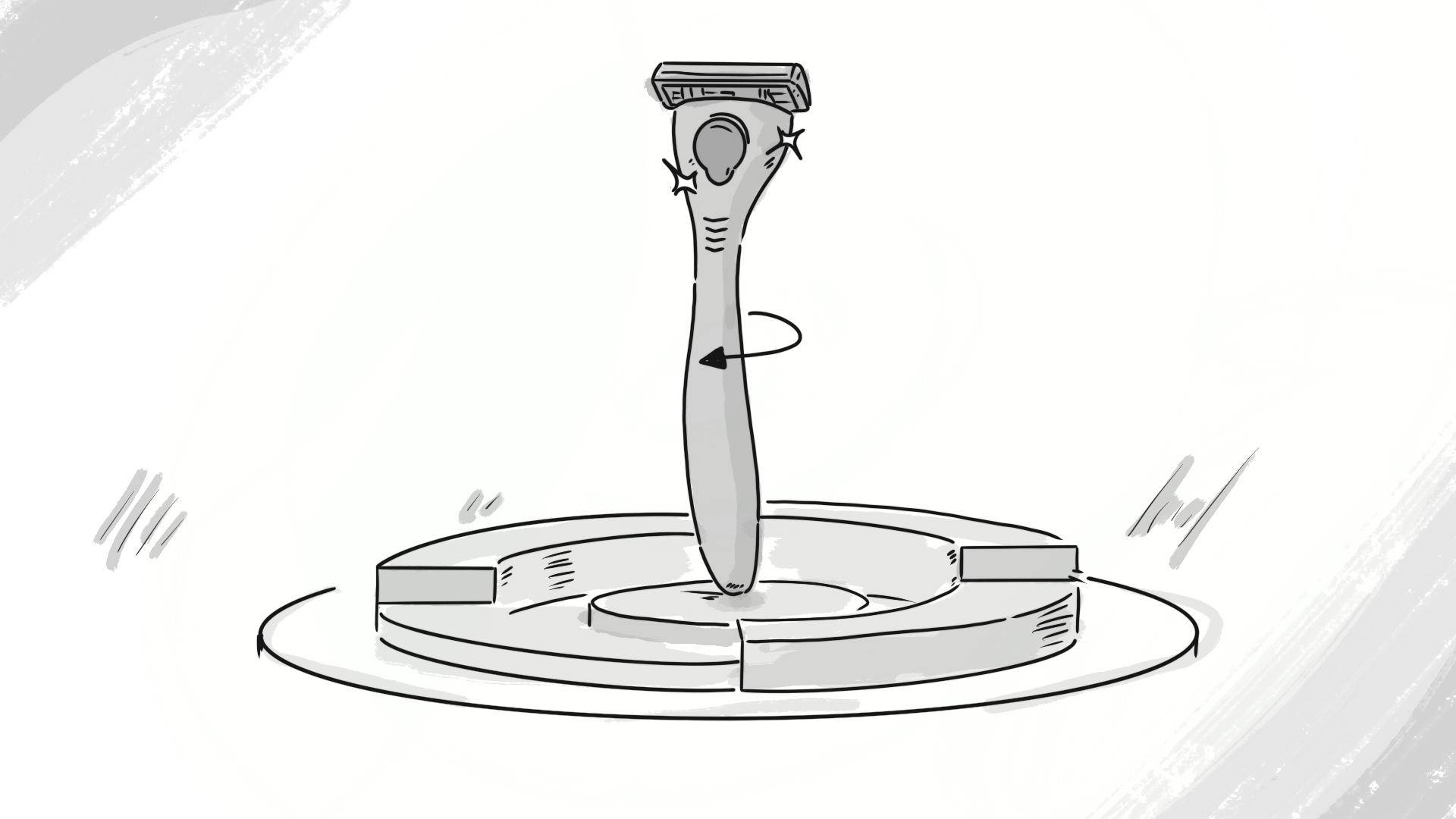 Whether you want to shave sometimes or never at all, our mission is all about making shaving and body regimes as effortless as possible whilst reducing the impact on the environment

Our vision was to create a TV advert that showcased real women using our premium, high quality affordable products. Our main model showcased in our TV advert is our Managing Director Liz Needham, 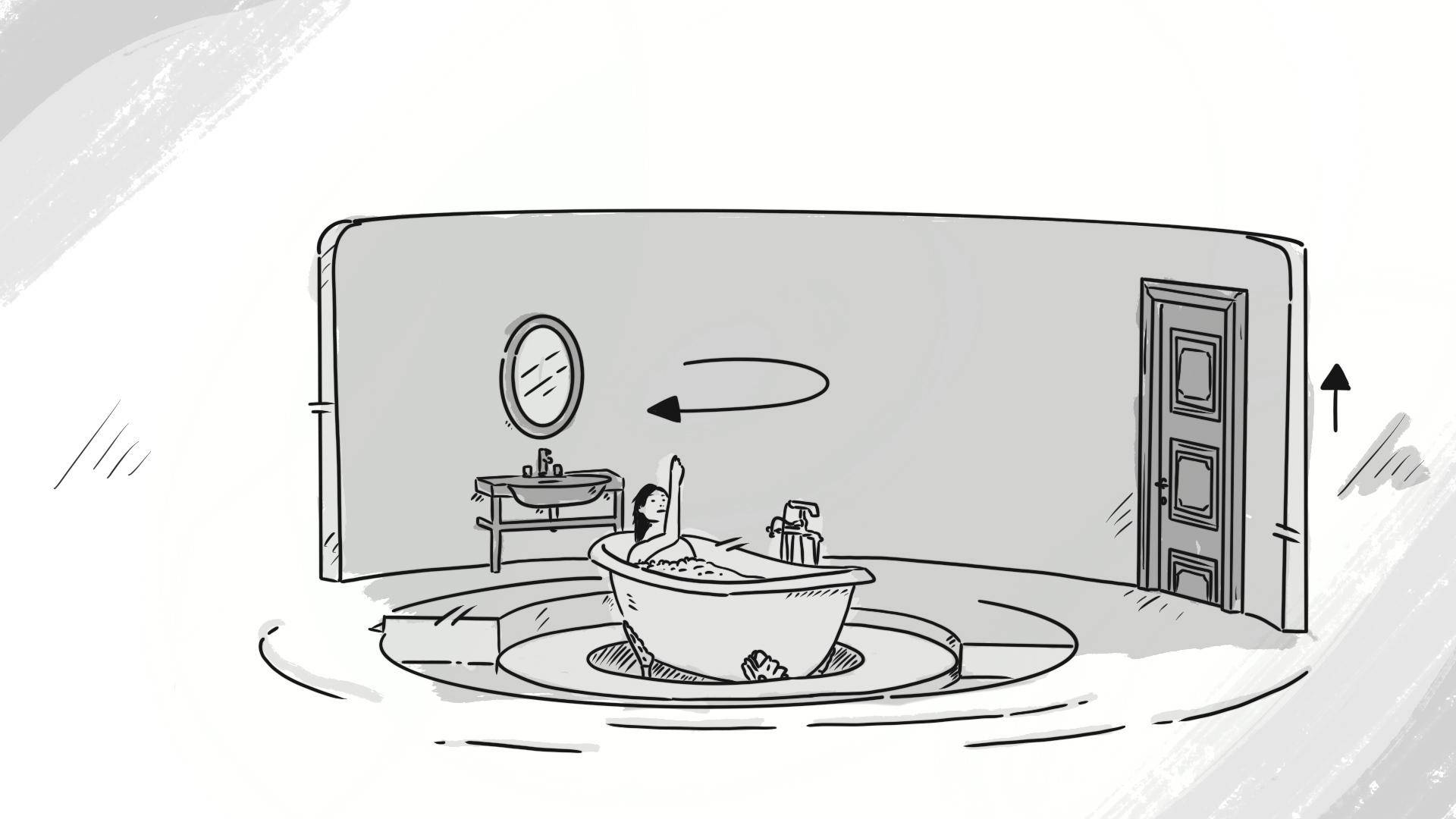 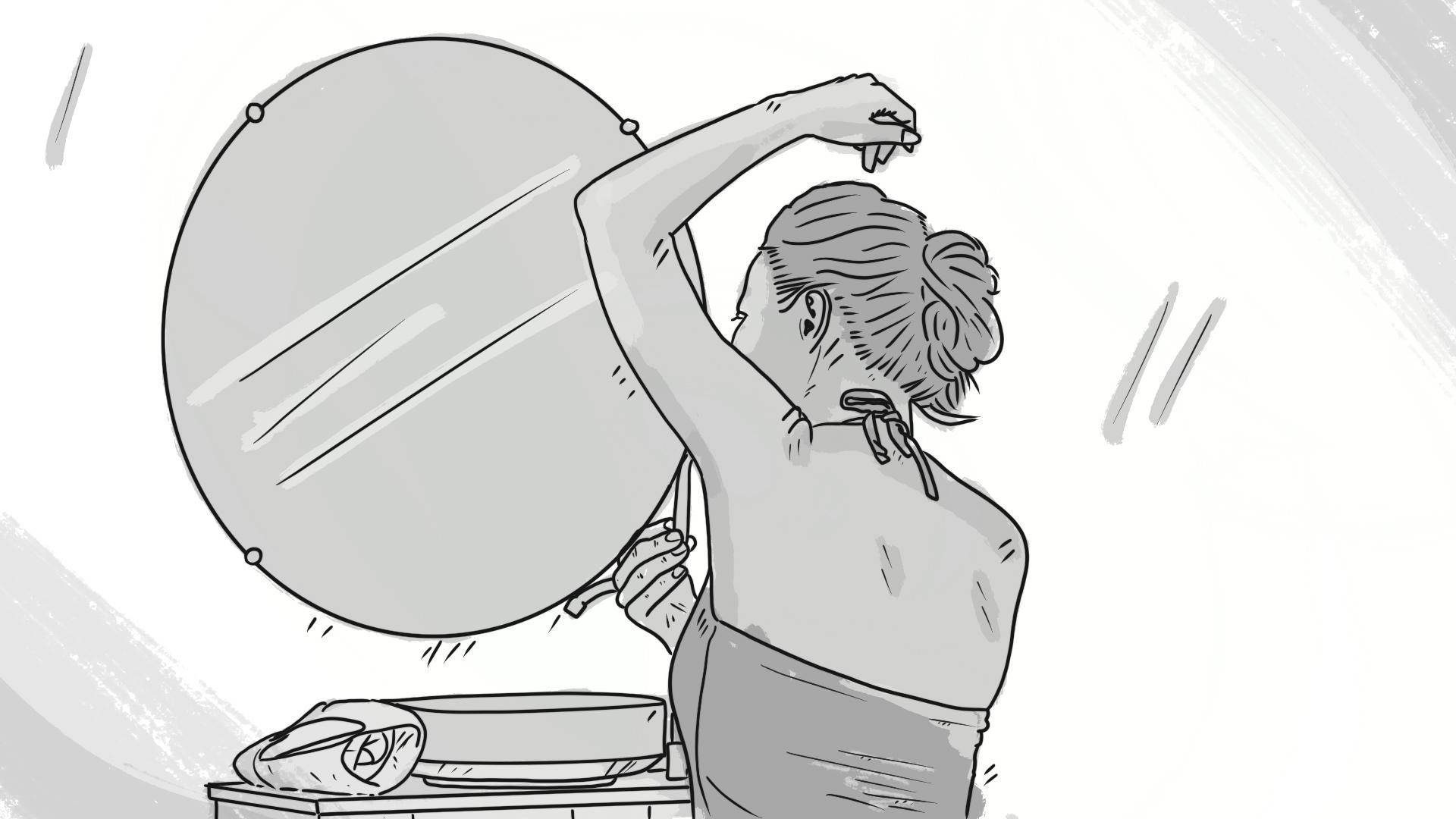 With fuss-free shopping we'll tailor your needs for an effortless experience. Simply pause, skip or cancel at any time. 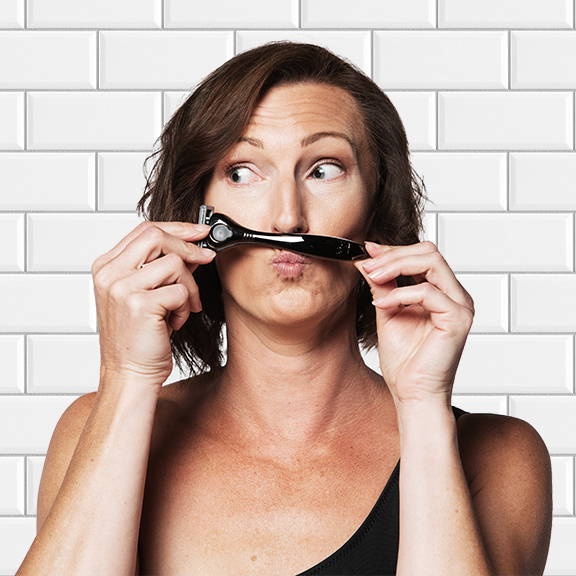 We were so pleased to share the launch of our second TV ad...

It was so much fun to be a part of from the beginning through to the end! Myself and the team were involved from the start. We knew we wanted to do something different for the advert, and the production team helped to bring that idea to life!

We came up with the storyboard, then went down to the recording studio to bring the concept to life! After the incredible success from the #EffortlessBeauty campaign we ran, I was keen to be a part of the advert too! Luckily I landed my own scene (it was exciting to film but scary at the same time!)

We are so pleased with the final result of the advert. Flash forward to now and we are currently live across TV channels! Have you spotted us yet? Make sure to tag us if you do see us, I love reading your comments!

On the day of the shoot, we headed over bright and early where the set was being finalised by the crew. The whole set was made up of green screen, with different platforms for each scene.

The concept of the ad was to have a spinning theme from start to finish, starting out with the products on a spinning platform, going through to a doorway, then a bathroom spinning up from the platform and so on.

The bath scene featuring Managing Director Liz was placed on a raised platform, where the crew manually spun her around to simulate the bathroom appearing from the spinning platform. This was the quickest scene to shoot in the end (Liz is a natural!)

Similarly, Natalie was placed on a platform with the sink, where the crew spun her around for the shot. The sink shot actually took the longest (around four hours!) as there was lots of trial and error, with the mirror reflection shot causing some issues - in the end it had to be taken out and created with CGI instead. It was so amazing for us to be part of the whole process and get to see it come to life!